H1 Tags: Are They A Google Ranking Factor? 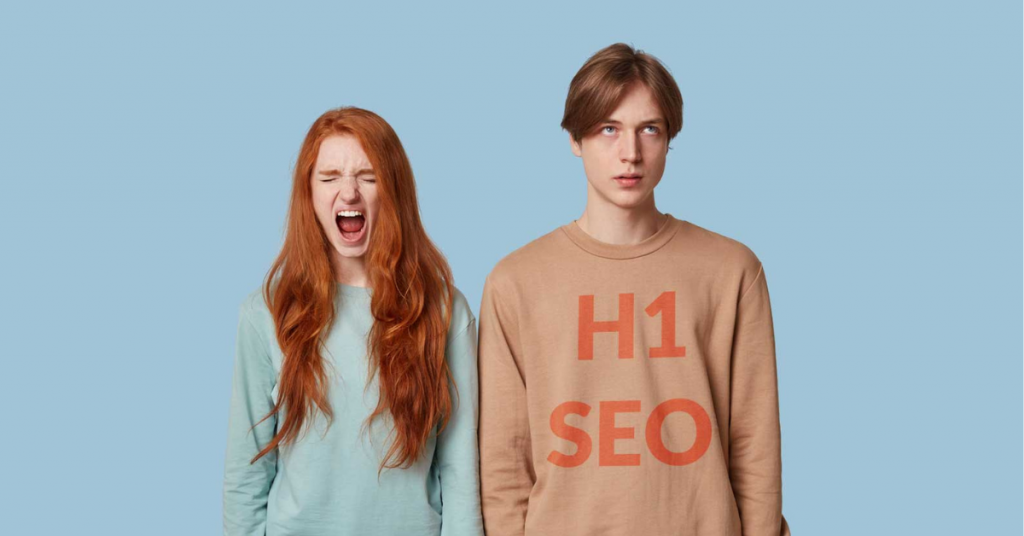 Is it possible to improve your Google search results by employing the proper keywords in your H1 tags?

What’s more, how many H1 tags should you use on each page?

Over the years, there has been a lot of controversy and confusion regarding how Google views H1 material.

So, are H1 tags a ranking component for Google? Let’s see what happens.

Over the years, several “best practises” and suggestions for H1 tags have proliferated. Among them are the following:

On-page text components were strongly weighted features in the Google search algorithm in the early days of SEO.

The words utilized, their placement on the website, and the font size they appeared all notified Google how significant those phrases were. That’s how Google calculated a webpage’s relevance to a particular query.

H1 variables, like so many other ranking criteria before them, were soon exploited as a simple approach to alter ranks. Over-optimizing H1s drew the attention of the Spam Team, and they were devalued as a consequence.

They help the algorithm figure out what the page is about, who it’s for, and why it is or isn’t the best response for a specific query.

Headings are a Google ranking element, according to Mueller.

That being said, it doesn’t mean much on its own. Trying to use H1 to manipulate the SERPs by using a large number of them, cramming them with keywords, or using CSS to conceal a whole page of H1 simply doesn’t work.

Open chat
Need Help?
Powered by
Hello
Can we help you?
Call Now